The subject of deforestation has been in headlines for years now as conservations across the globe fight to bring the very real concern of rapidly harvested forests into the public eye. Widespread destruction of forests has been happening for decades, namely throughout tropicals forests. This issue has grown so serious that nearly every tropical country you can think of has some level of deforestation occurring on their land.

Although deforestation is occurring throughout the Neotropics, Africa, and Southeast Asia, it’s Brazil that has been under severe scrutiny, particularly since a resurgence in deforestation in 2016.

The importance of forestry conservation in Brazil

The largest tropical rainforest is the Amazon, which is also home to a staggering number of different flora and fauna species, some of which are found nowhere else in the world. In fact, though the Amazon only covers a minute 1% of land surface it’s home to an estimated 10% of Earth’s known species, according to scientists.

Approximately 60% of the Amazon is located in Brazil, with the other 40% spread throughout neighboring Peru, Colombia, Venezuela, Ecuador, etc. Due to Brazil being home to the majority of the Amazon jungle, this country has a significant effect on deforestation and forest degradation on a massive scale.

Damage to the Amazon forest from deforestation

There are many factors that contribute to deforestation in Brazil. These factors include development of land for ranching and agricultural use, residential use (i.e homesteads for farmers), and logging.

According to data gathered starting in 1988, upwards of 70% of deforestation in the Brazilian Amazon is due to cattle ranches. However, logging still poses a significant threat as research has shown an obvious link between irresponsible logging followed by clear-cutting for farms. Therefore, positive changes can be made by restricting irresponsible logging of the Amazon.

From 2004 to 2014, Brazil showed progress in cutting back on illegal logging and improving their focus on conservation. Unfortunately, between 2015 and 2016, there was an increase in deforestation – a 29% increase to be exact. This means as of 2016, deforestation in Brazil was at the highest level since 2008.

Although Brazil continues to make efforts to move towards conservation, uncontrolled logging poses a serious obstacle to overcome.

Collaborative research shows that timber is still being illegally harvested in Brazil, primarily through the abuse of permits. Although a variety of species of timber are harvested from the Brazilian Amazon, it’s primarily the high-value species that are being exploited. Ipe is an excellent example of a highly sought after tropical hardwood that is regularly exported from Brazil.

The way Brazil’s permits are being abused by unscrupulous sellers can happen in three ways. The timber company either 1) outrightly lies about how much timber they are harvesting and exporting, 2) harvests from an area outside of the property for sale (i.e. protected lands), or 3) is permitted to harvest a different species but instead takes high-value species, like Ipe.

Investigations into this issue have also found there to be discrepancies between estimated timber volume versus number of logging permits being granted. Sadly, this investigation has found that the overestimate of high-value species was deliberate. By claiming to have more trees available for harvest than the company actually did, it allowed them to harvest from protected land.

Another report, done by Greenpeace, even found companies permitted for harvesting Ipe didn’t actually have Ipe growing on their property. These issues make it nearly impossible for illegally and legal tropical hardwoods to be separated from one another. Considering this as well as so-called “laundered” timber from Brazil could possibly mean that as much as half of the timber exported is illegal.

Even more astounding, the largest consumer of tropical hardwoods in North America is New York City. Their famous coastal boardwalks, along with playground, decking, bridges, and even railroad ties, are built with tropical wood of various types. The NYC boardwalk alone was responsible for approximately 89,000 acres of logging in order to get enough Ipe to replace the original wood.

Effect of the Lacey act on tropical hardwood buyers

Since it was added in 2008, the import of illegal wood has declined by as much as 44%. Being an established federal law, the Lacey Act can and will severely punish companies that purchase illegal tropical timber (suggest adding, “, whether they realize they are buying illegally harvested timber or not”). Two examples that made headlines involved Gibson and Lumber Liquidators, with the latter being fined $13 million.

The downside of the Lacey Act is the potential for buyers in the United States genuinely not realizing they are purchasing illegal timber. As mentioned before, with half of Brazil’s timber believed to be illegally harvested it’s difficult to find a reputable source, to say the least.

How you can make a positive impact 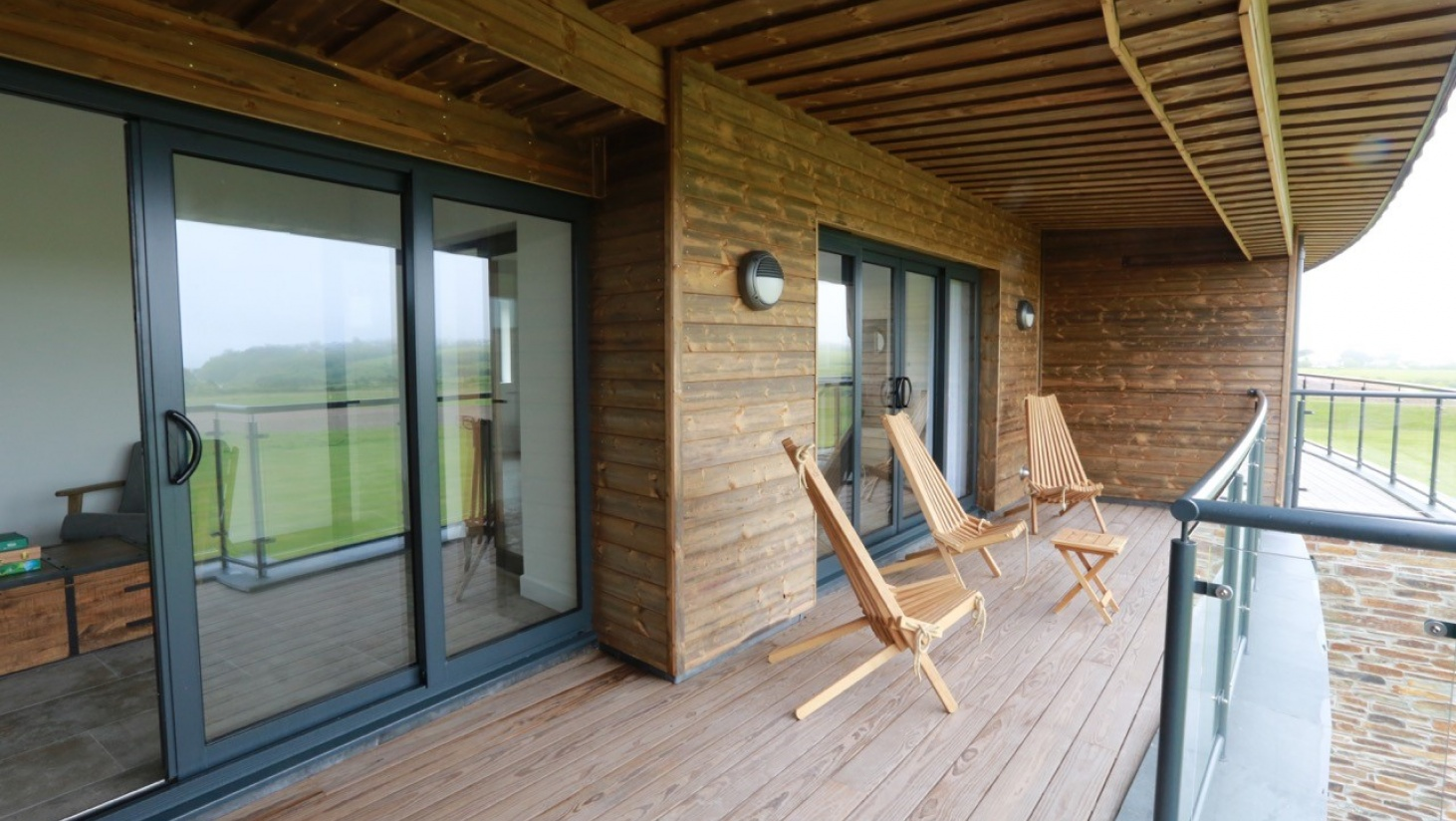 The truth of it is that without some sort of verification from the timber source proving they are 100% legal, there simply is no way to know for certain. Everyday people unknowingly support illegal harvesting practices and the environmental devastation sadly continues. The good news, however, for both the environmentally conscious consumer as well as those wishing to avoid legal ramifications, is that there are ways to avoid the questionably sourced tropical hardwoods out there.

There are various certifications in existence that help identify the products that were once rooted in responsibility (and legally) managed forests. Two examples of respected certifications would be those granted by the Forest Stewardship Council (FSC) or SCS Global Services. Products with either label should help put your mind at ease.

Whether you select certified tropical hardwoods or decide on an alternative like modified wood, you’ll be impacting the timber industry in a positive way. By practicing more conscientious consumerism with wood products you can help fight deforestation and make a lasting impact on the world for generations to come.

Renewal by Andersen vs Pella: Which Replacement Window is Better?

American Standard vs Rheem: Which AC Is Better?

Lennox vs American Standard: Which AC Products Are Better?

Oakridge vs Duration: Which Owens Corning Roofing Shingles Is Better?

Rheem vs Trane: Which Air Conditioners Are Better?